« Matter, Time and Space. Julio González and the Avant-Garde », is currently on display at the IVAM Centre Julio González in Valencia (Spain). The show was organized in April 2019, in conjunction with the 30th anniversary of the museum’s opening.  The prestigious donation of Julio, Roberta and Joan González’s works by the family’s former right holders, Carmen Martínez and Vivianne Grimminger, is the nucleus of the museum’s collection, and was instrumental to the museum’s founding 30 years ago.

This exhibition retraces González’s career and situates it in its artistic and political context, from his artisanal work in turn of the century Moderniste Barcelona to his creative fulfilment among the Parisian avant-garde in the late 1920s and 1930s. His politically engaged creation in response to the Spanish Civil War and the Second World War is also included. González’s work is confronted with that of his international counterparts grappling with similar artistic concerns, including Pablo Picasso, Manolo Hugué, Joan Miró, Kurt Switters, Sophie Taeuber-Arp, Pablo Gargallo, Jean Arp, Constantin Brancusi, Luis Fernández, Joaquín Torres-García, Alexander Calder, Jean Hélion, Jacques Lipchitz or David Smith.

The exhibition is completed with never before exhibited photographs and documents from González’s archives. 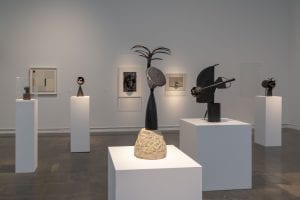 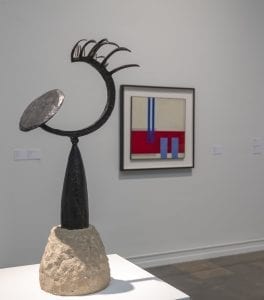 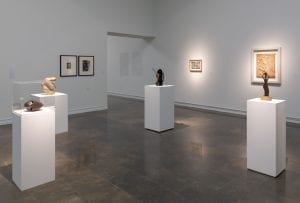 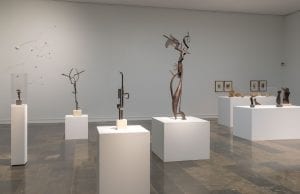 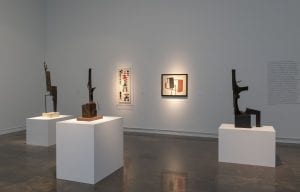 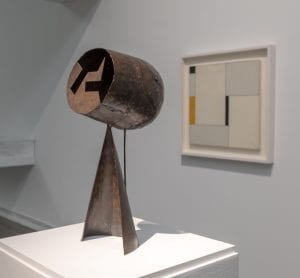 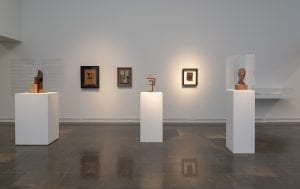 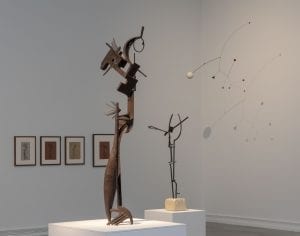