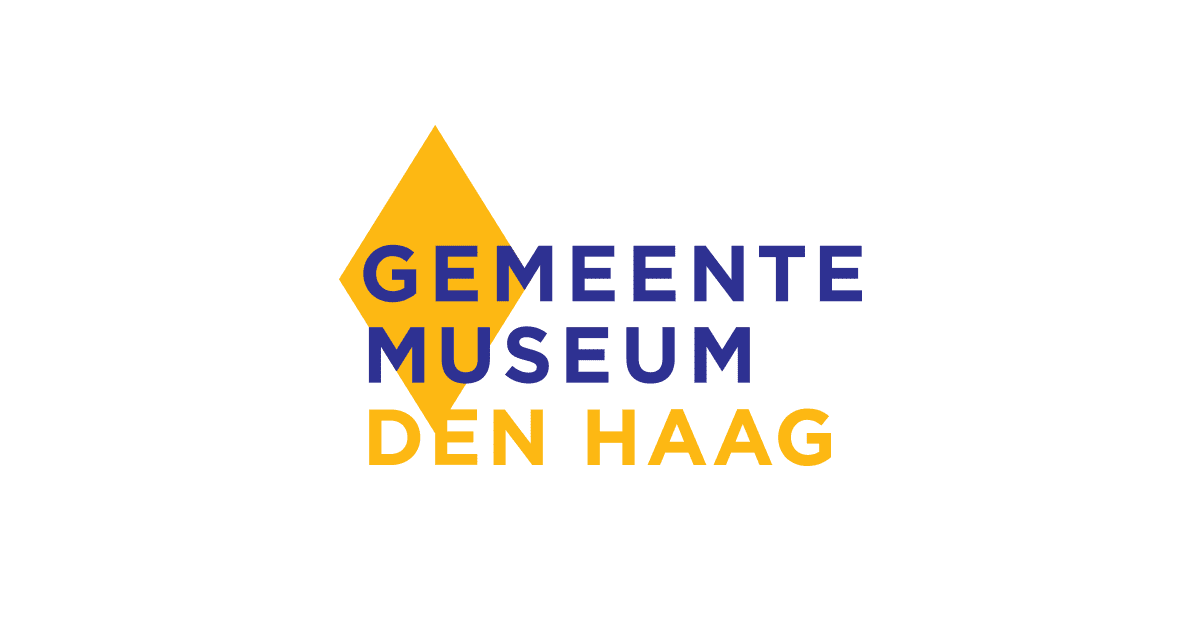 Housed in the collections of major museums and cultural institutions throughout the world, Julio González's work is accessible to a vast, international public. Though several of González's works are acquired by the French State and museums like the MoMA during his lifetime, the majority of his work enters prestigious collections starting in the 1950s, thanks both to the vision of curators and to the generosity of his daughter, Roberta González.

Roberta makes a series of important donations to major institutions in France and Spain, the two homelands of the González family. These donations were supplemented by the first González heirs, Carmen Martinez and Viviane Grimminger, whose work Julio González Administration pursues to this day.

Opened in 1989, l’Institut Valencià d’Art Modern (IVAM) Centre Julio González has become a reference in the Spanish art world. Its example has inspired numerous other museums and art institutions created since throughout all of Spain.

The IVAM is created in a context of rediscovery of Spain’s lost cultural heritage, including that cultivated abroad both before, during, and after the Civil War. The core of the IVAM’s collection is constituted by an important donation of some 400 works of art and thousands of archival documents. This donation is accorded to the IVAM by Carmen Martinez and Viviane Grimminger, heirs to the Gonzalez Estate, in close collaboration with the eminent Spanish art historian Tomas Llorens. Llorens is the first director of the IVAM, before moving on to lead institutions like the Museo Nacional Centro de Arte Reina Sofia (MNCARS) and the Thyssen Bornemisza Museum in Madrid. The González collection at the IVAM is further enriched and enhanced by Kosme de Baranano, a subsequent director of the museum, who also creates in partnership with Viviane Grimminger the Gonzalez Prize for contemporary artists in 2001. In addition to major works by both Julio and Roberta González, the IVAM’s collection is structured around abstract art, modern art, Futurism, Pop art and Nouvelle figuration. Today, it encompasses some 11,000 works, mostly from the 20th century, and some 5,000 photographs.