Julio Gonzalez’s drawings are currently on display in his hometown, at the Vila Casas Foundation in Barcelona. This exhibition of drawings from the IVAM Centre Julio Gonzalez highlights the importance of this means of expression for the artist throughout his career. Dominated by the female figure, the human form is transformed according to Gonzalez’s interrogations regarding form and space as he observes the avant-garde experiences unfolding around him in Paris. Figurative forms reminiscent of Mediterranean classicism evolve into abstractions.  The essential role of drawing as a forum for formal and spatial experimentation, in close dialogue with his three-dimensional work, is underlined and made explicit by the presence of several sculptures. Gonzalez’s continuous formal innovations and variations do not alter the force and expressivity of his work.

The exhibition is organized within the framework of the 30th anniversary of the IVAM Centre Julio Gonzalez. This important modern and contemporary art museum was opened in 1989, thanks in large part to a significant donation of works by Gonzalez owing to the generosity of Carmen Martinez and Viviane Grimminger, former right-holders of the Gonzalez Estate. Today, the IVAM possesses the most important and prestigious collection of works by this revolutionary sculptor and draughtsman. 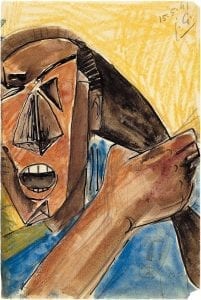 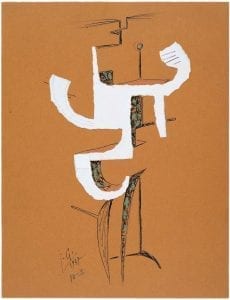 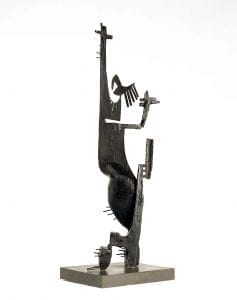 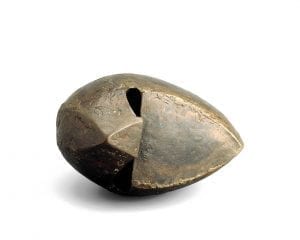 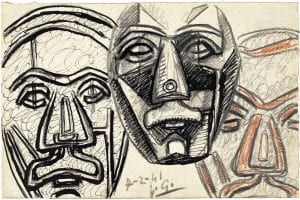