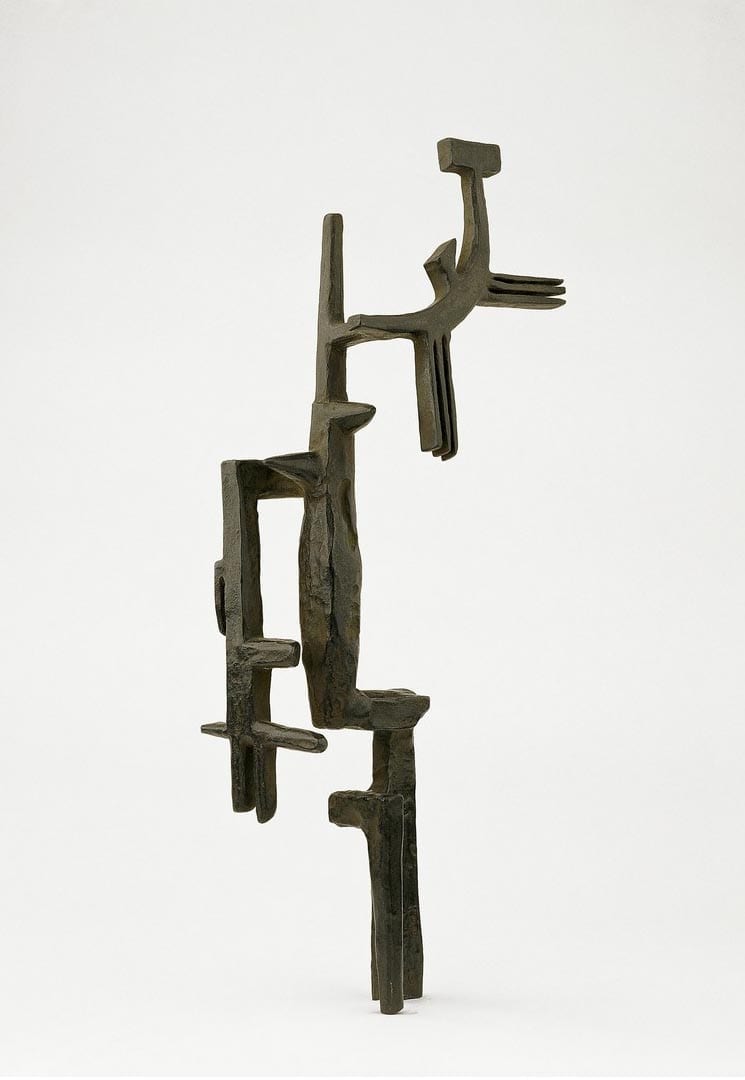 “La Petite Faucille” is a sculpture in forged bronze executed by Julio González around 1937.

It represents an abstracted standing figure, one arm hanging at her side, the opposite fist combatively raised in the air. The fist is attached to a curved element which represents the figure’s head, identifiable by its protruding hair and nose, which is tilted backwards in a defiant shout. This resistant posture takes the shape of a sickle, whose extremity, the fist, evokes a hammer.

Two major features of González’s work in 1936-1937 are evident here: his fascination with metamorphoses and his budding political engagement. The hammer and sickle are the essential tools respectively of the worker (including metalworkers like González himself) and the peasant, a frequent theme in González’s work. They are also adopted as symbols of proletarian solidarity by the communist party, which was a driving force in the defense of Republican Spain in the Spanish Civil War.

Though González was never affiliated with partisan politics, he was an avid supporter of Republican Spain. Like his famous sculpture “The Montserrat” (1937, Stedelijk Museum, Amsterdam), depicting a courageous Catalan peasant mother bearing a sickle, “La Petite Faucille” is a passionate expression of González’s solidarity with his compatriots under attack, and his enthusiastic support for their fight to defend democracy in Spain. He revisits and reworks this theme in “La Grande Faucille” (1937, musée de Grenoble). 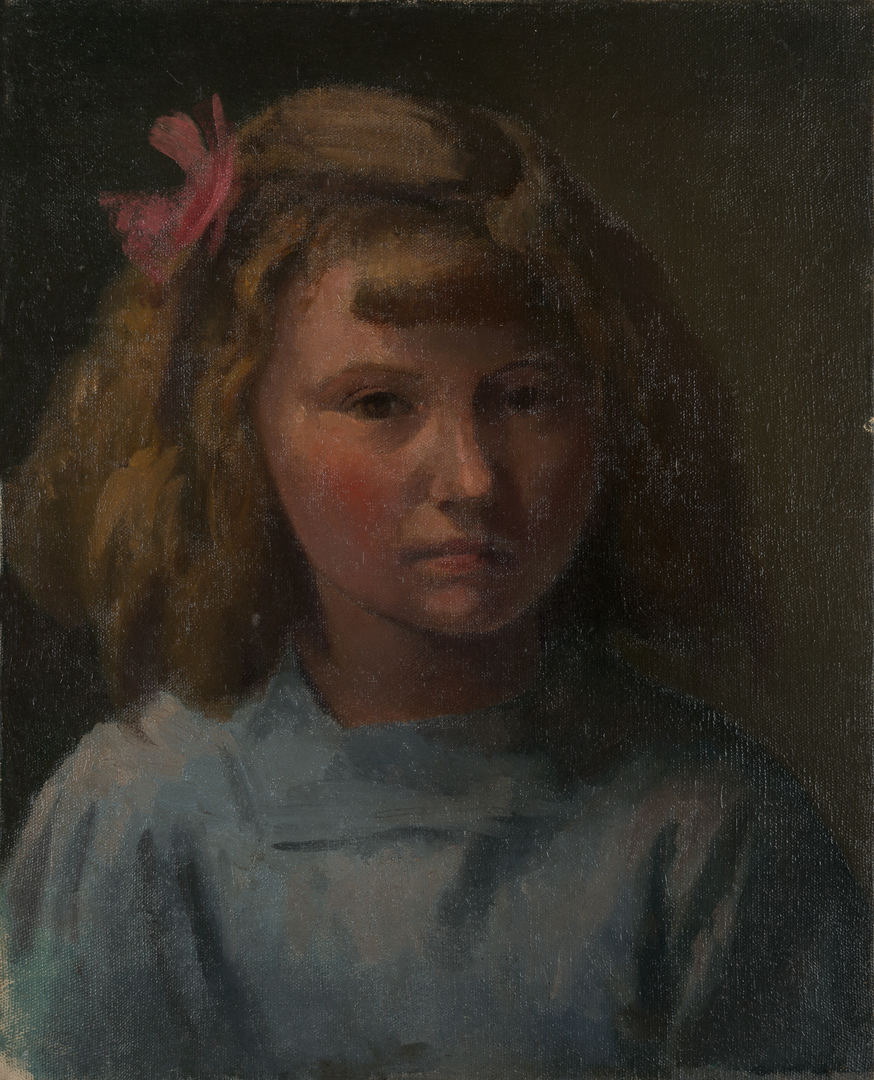 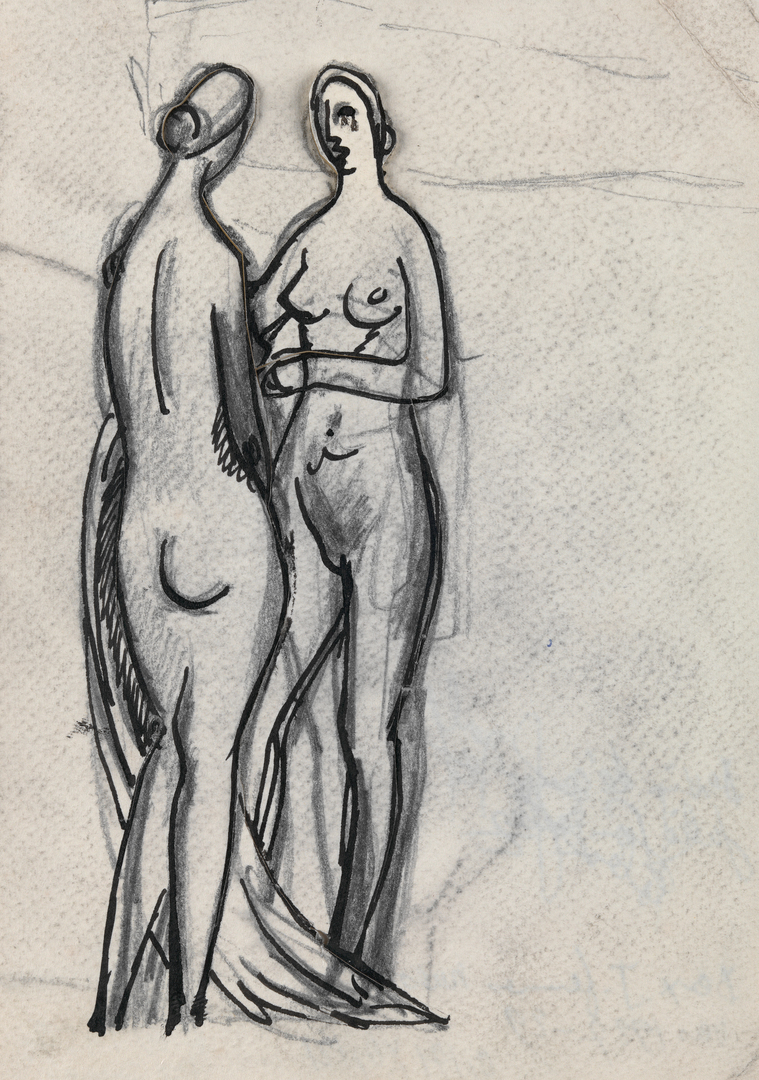 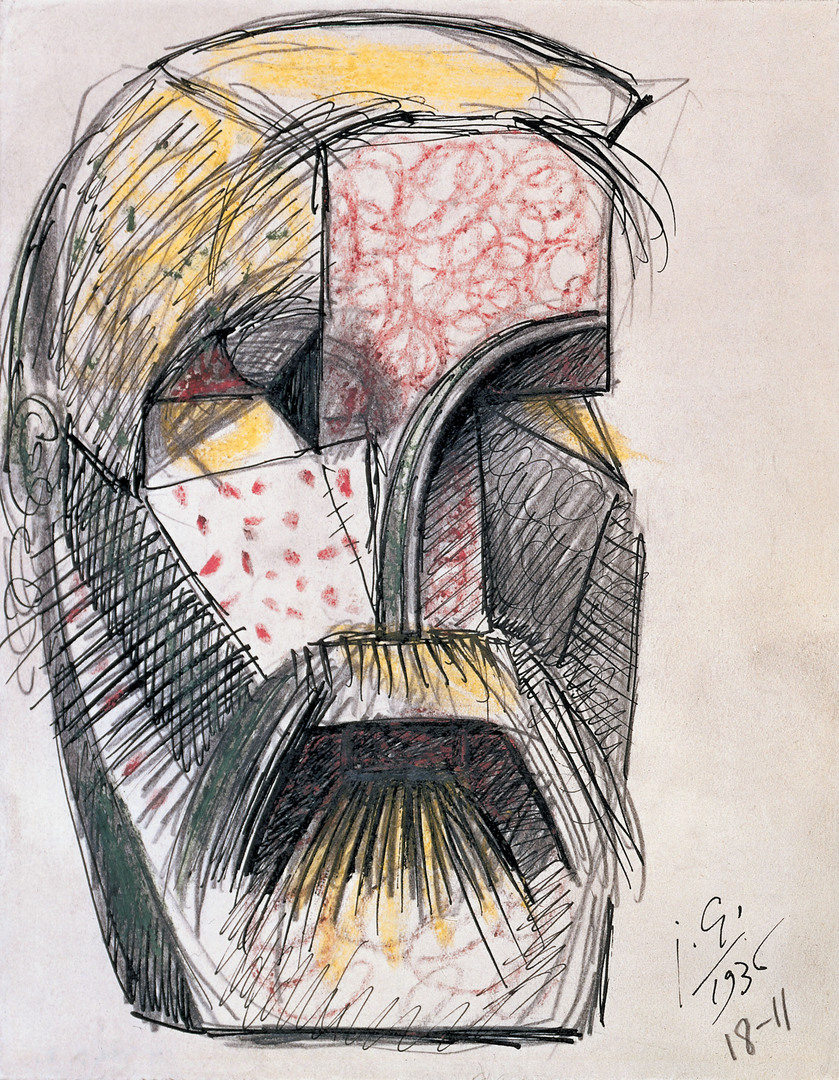