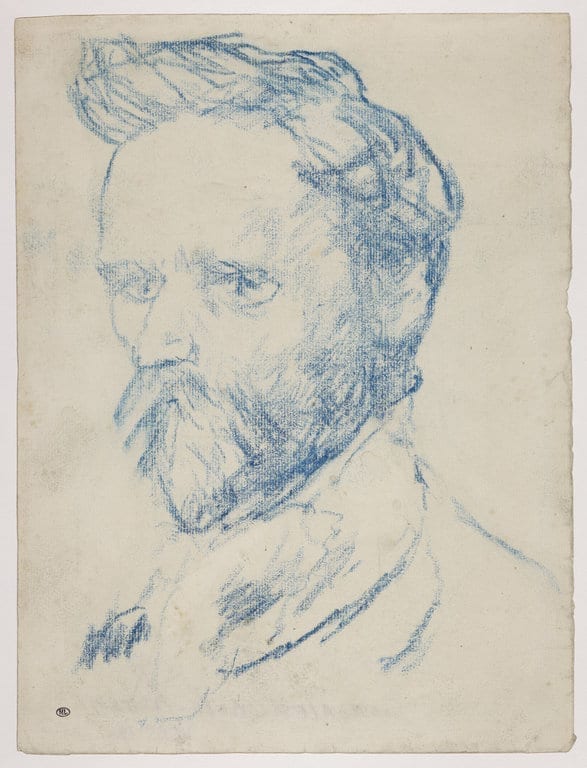 Joan Gonzalez begins his career as an artisan metal-worker in the family workshop in Barcelona, just like his younger brother, Julio. They both take evening classes in painting and drawing, in the hopes of realizing their common dream of becoming “real” artists.

At their father’s death, they decide to sell the family business and pursue this dream in Paris, widely considered the capital of the arts. As such, the entire Gonzalez family settles in Montparnasse, the Parisian neighborhood which would soon become the center of the avant-garde milieu. Joan’s extraverted and sociable nature facilitates the brothers’ integration into a dynamic community of fellow Spanish, French and international artists, critics and writers.

Joan exhibits his lyrical drawings, captured with bold, free strokes, at the 1904 Salon d’Automne in Paris, at Barcelona’s Salon Parés in 1906 and at the Parisian Salon des Indépendants in 1908. However, that same year, his promising career is cut short by his untimely death due to his fragile health. Julio, devastated, is left to pursue their dream alone.

Years later, in 1957, Joan’s niece, Roberta, discovers a stash of drawings in the family house created by the uncle she’d heard so much about but never personally met. She decides to donate a significant portion of these drawings to prestigious institutions like the Musée du Louvre and London’s Tate Modern, allowing in a way her uncle’s dream to be finally be realized. 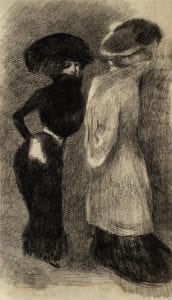