Josep Salvado, curator at the l’IVAM Centre Julio Gonzalez, has reorganized the room devoted to Julio Gonzalez in the Spanish museum in “constellations”. Gonzalez’s major works dialogue with those of artists inspired by him, including compatriots like Jorge Oteiza, Andreu Alfaro and Miquel Navarro or the Americans Tony Smith or David Smith.

“Julio Gonzalez’s Constellations” is on display until December 31, 2018. 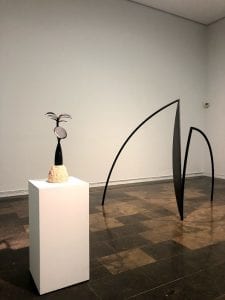 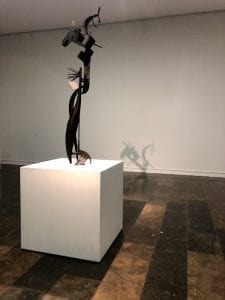 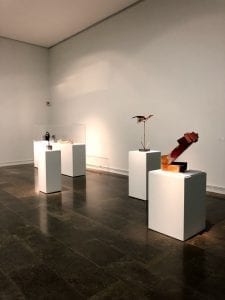 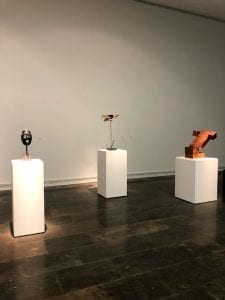