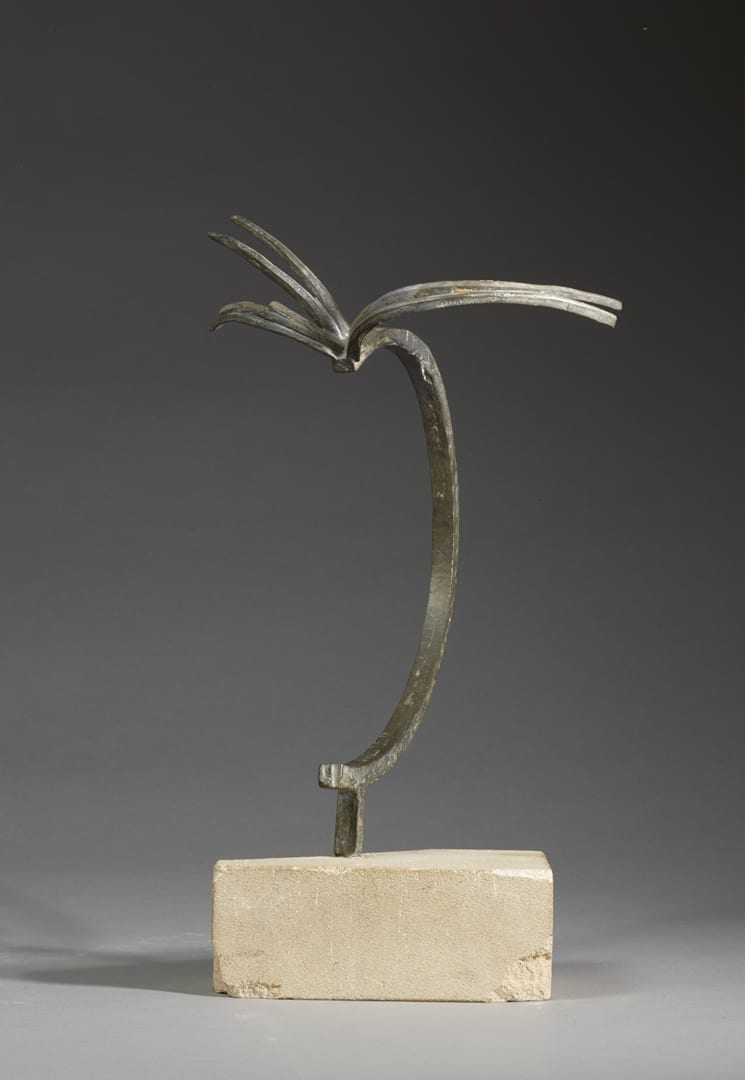 “La chevelure (The Hair)” is a sculpture in forged bronze, executed by Julio González in 1935.

“The Hair” consists of a curved metallic rod, placed on a short vertical rod, which forms roughly two-thirds of a circle, representing the head.  Atop its upper extremity, six short, slightly curved rods fan out to the left, center and right sides of the head, representing the figure’s tousled hair, a source of fascination for the sculpture.  The disheveled hair infuses the work with a sense of dynamism.

The work is emblematic of González’s revolutionary linear sculpture of the 1930s, in which he uses metallic rods to trace the outlines of figures and forms, whose volumes are filled out with empty space.

This abstracted and graceful depiction of a human head and its unkempt hair embodies the elegance and innovation of Julio González’s metallic sculpture. 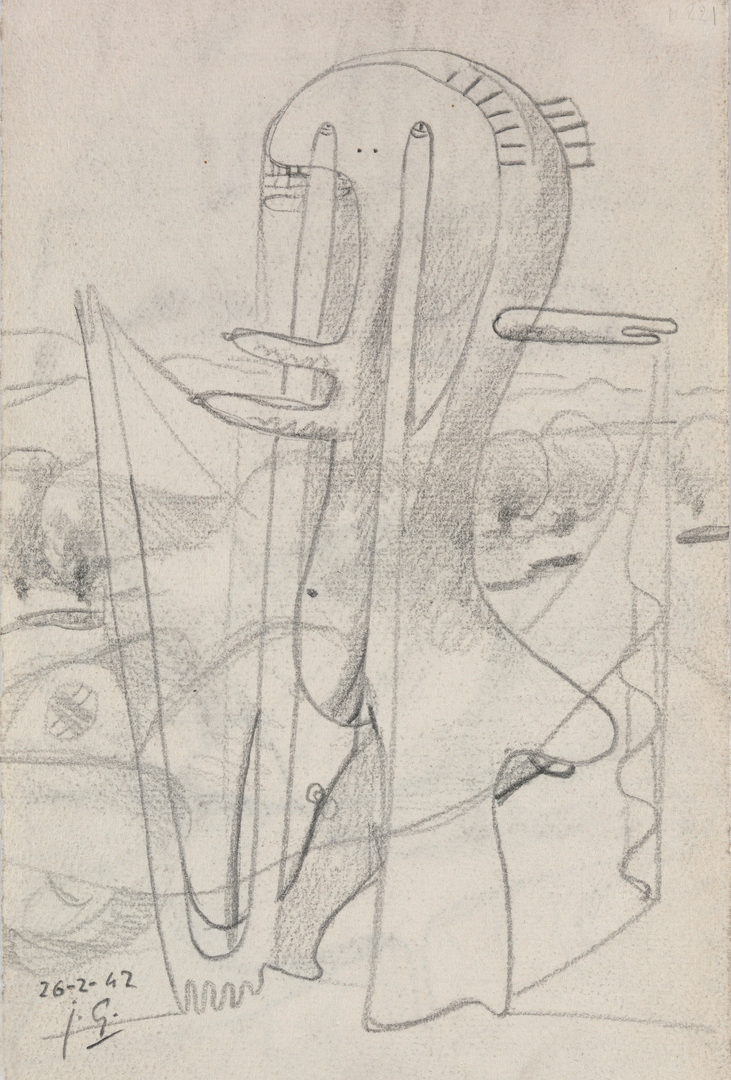 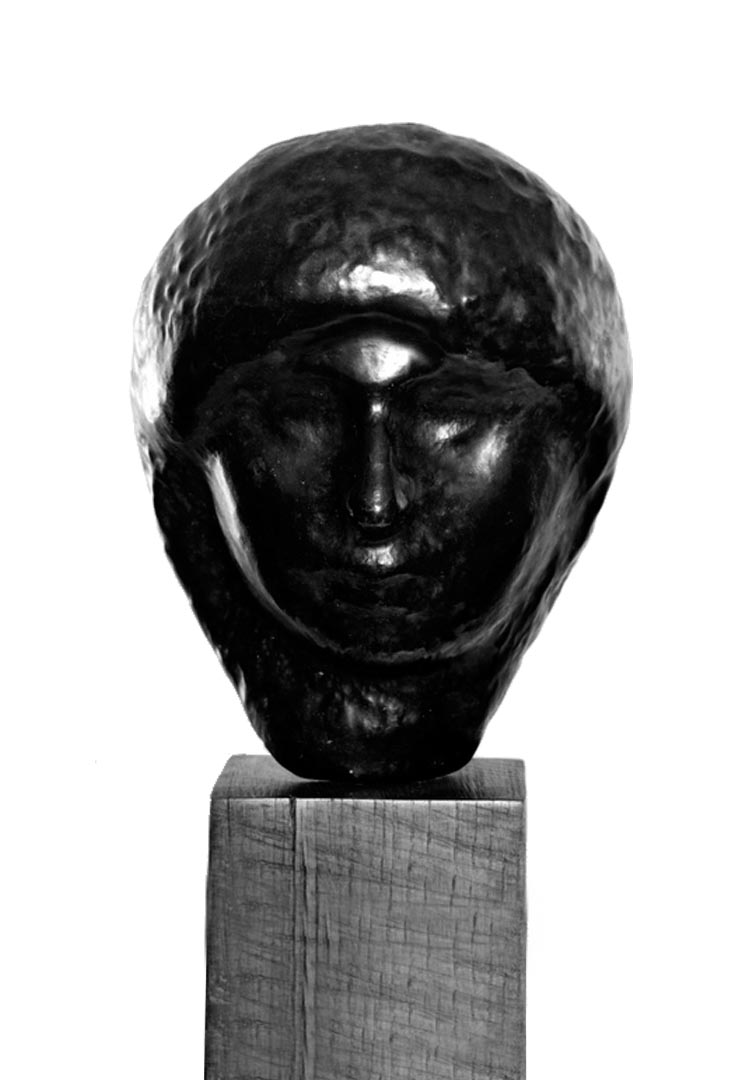 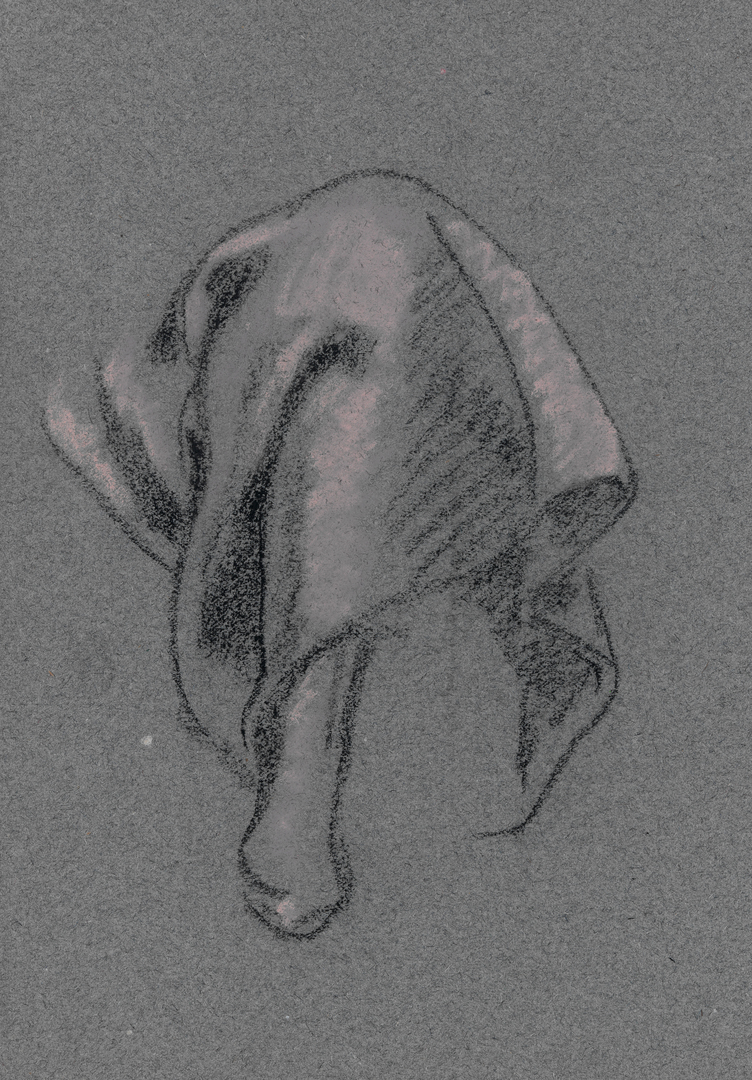