“Danseuse échevelée (Disheveled dancer)” is an iron sculpture executed by Julio González in 1935.

This sculpture is formed entirely of iron rods that González forged and welded together.  One rod extends from the base, curving upwards to represent a bent leg, the hips in contrapposto, the torso and the head of the figure.  It intertwines with a second rod, whose lower extremity extends diagonally outwards from the articulation of the hips, representing an outstretched leg, engaged in a dance step.  Another element, consisting of two V-shaped forms, extends horizontally from the figure’s torso, representing the figure’s outstretched arms.  Finally, a series of rods, wavy or curved, extend diagonally downwards from the top of the figure, representing her long hair trailing behind her as she dances.

Julio González embarks on a series of linear sculptures of human figures in the mid-1930s, in which he uses iron rods and plates to “draw in space”.  In other words, iron rods and plates outline the dematerialized forms of the figures whose volumes are completed with empty space.  Like many works in this series, “Disheveled dancer” is emblematic of González’s quest to capture the essence of the grace and elegance of the human body in movement.  Here, that pursuit has led him to focus not just on the figure’s arms and legs, but also, and above all, her long, disheveled hair.

This sculpture was acquired by Gildas Fardel in 1952, a renowned art collector and close friend of Roberta González’s.  Known for his interest in abstract art, Fardel acquired works by both Roberta and Julio González.  Like “Disheveled dancer”, many of them are now housed at the Musée des Beaux-Arts de Nantes, following Fardel’s donation of 1958.

This fanciful and elegant depiction of a woman dancing, made from simple iron rods, is a testament to González’s talent for transforming modest, basic materials into artistic masterpieces. 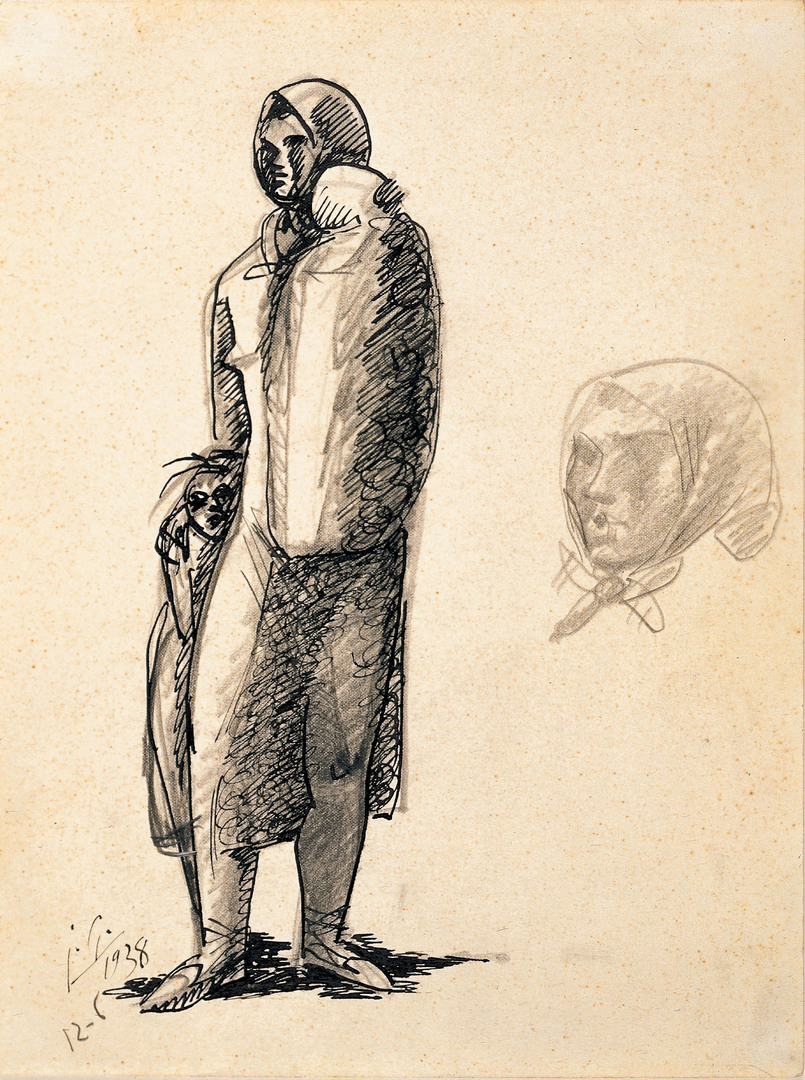 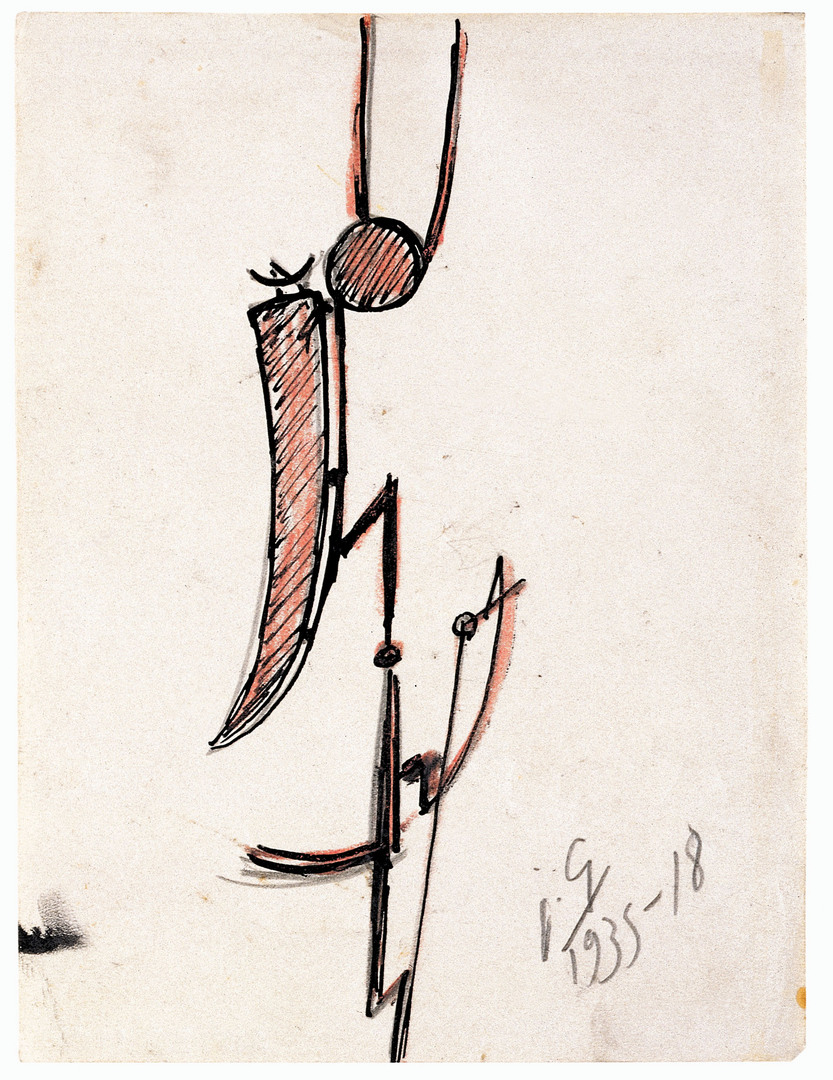 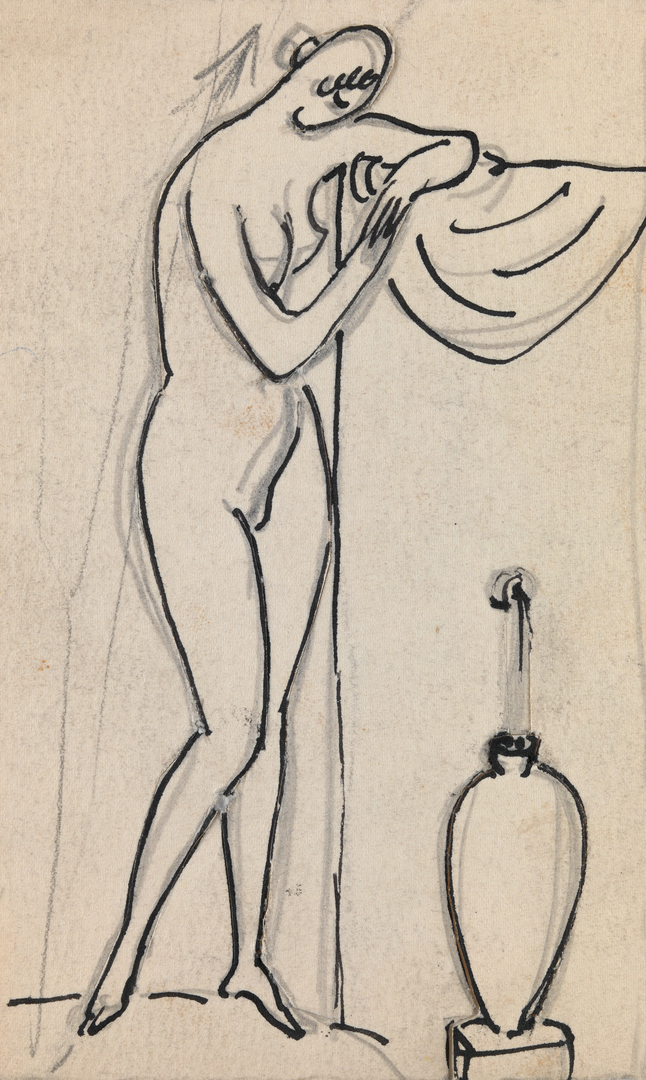