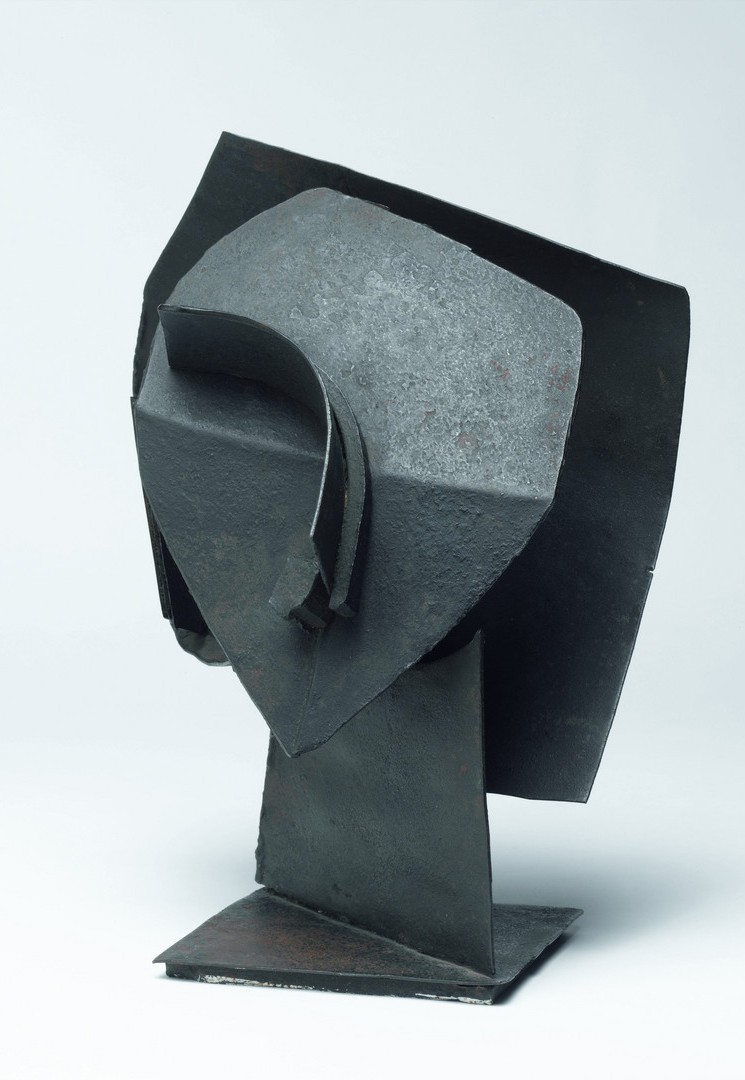 “Tête de profondeur” (1930) is one of several abstract heads executed by Julio González in cut and welded wrought iron at the beginning of the 1930s.

It is formed of a succession of three curved metal sheets affixed to a metal base, which form the head’s volume. The facial features are reduced to a simple curve, which suggest one eye and a nose.

“Tête de profondeur” was created just after González made the important decision to abandon painting and devote himself entirely to sculpture. It shows how he used vanguardist principles that he had previously rejected, like the simplification of forms, the deconstruction of volumes into planes, and the use of empty space as a constructive element. By combining these with his unique vision and technical skills, Julio González was able to create new possibilities for iron sculpture, as demonstrated by “Tête de profondeur”.

This innovative work, previously part of the collection of González’s son-in-law, the abstract painter Hans Hartung, was declared a “French national treasure” in 2003. It was acquired by the Musée National d’Art Moderne in Paris (housed at the Centre Pompidou) thanks to the patronage of Pernod-Ricard. 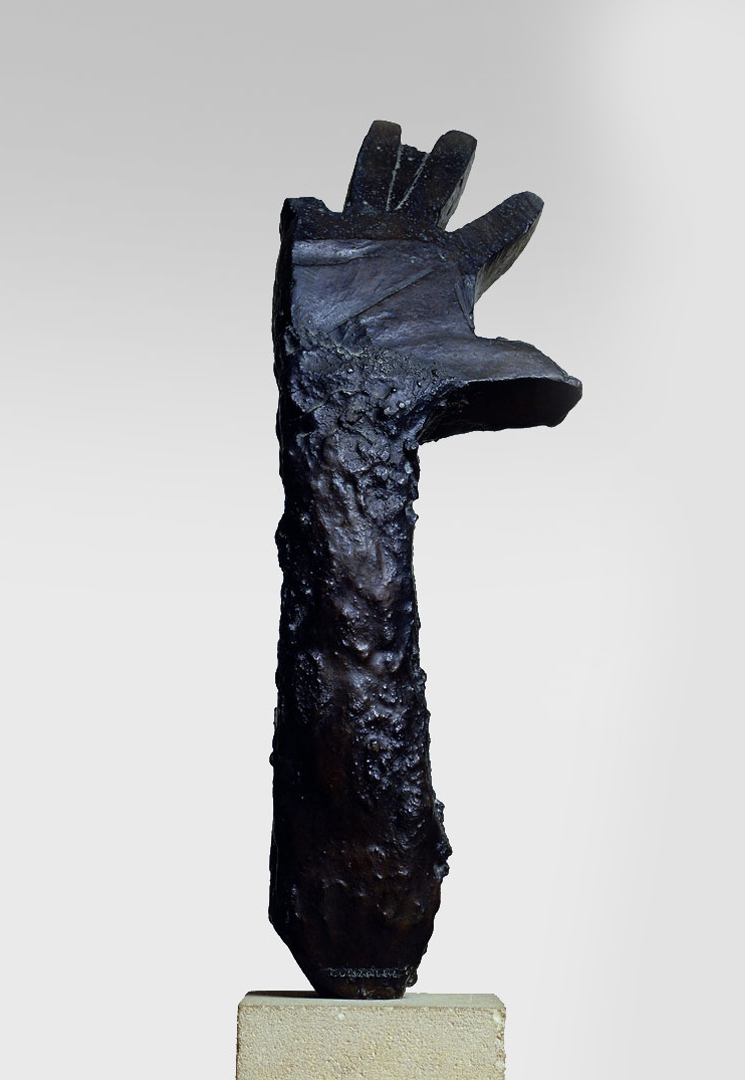 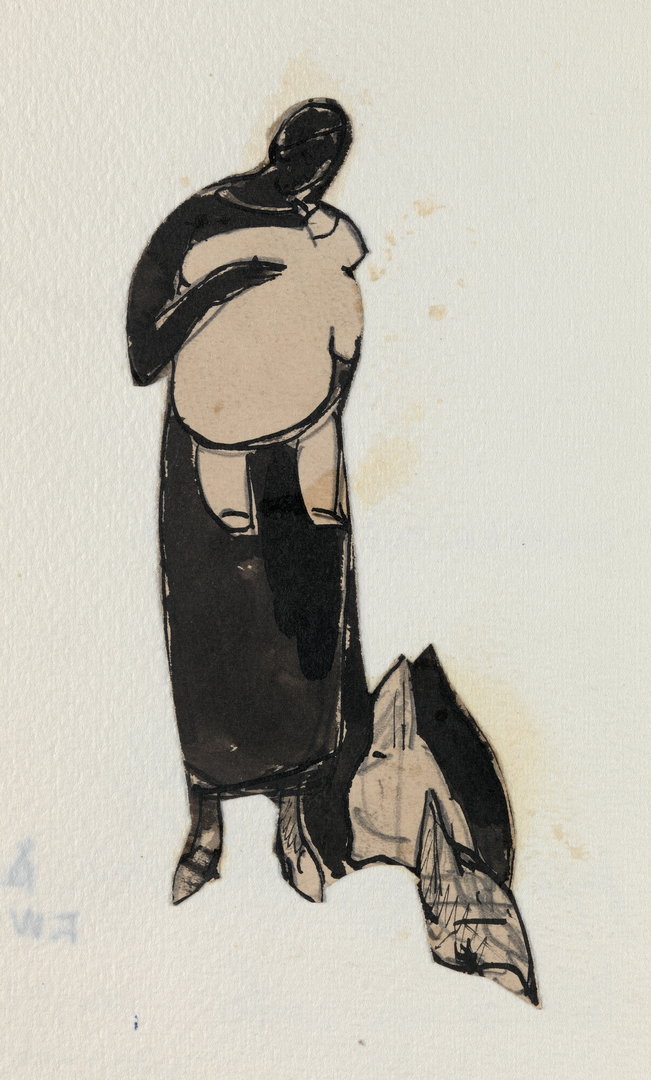 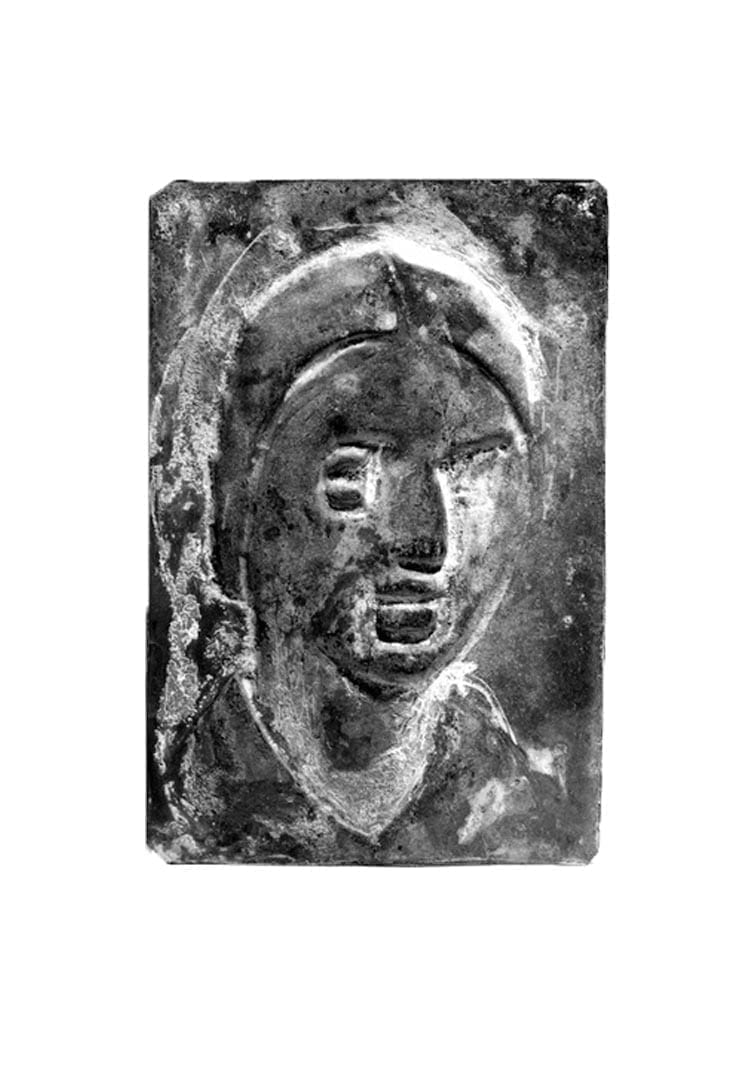